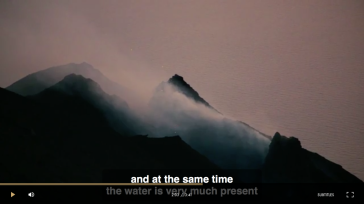 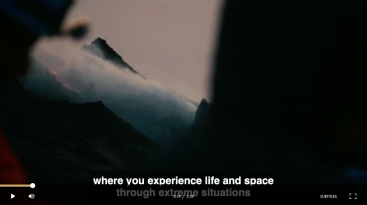 Living on the volcanic island of Stromboli, leaves one on Indigenous Time, surrendered to nature. ‘Stromboli contains both the elements, contains the fire, because it is an active volcano and at the same time the water is very much present’.

‘I’m dealing with something (the symphony) in between the sacred and profane. I think thats the volcano, you know what I mean? It’s a god, but its fire’.

‘It’s cosmic because you feel like you’re in the middle of a galaxy you know that the stars are really bright in a way that I guess, doesn’t happen in many places’.